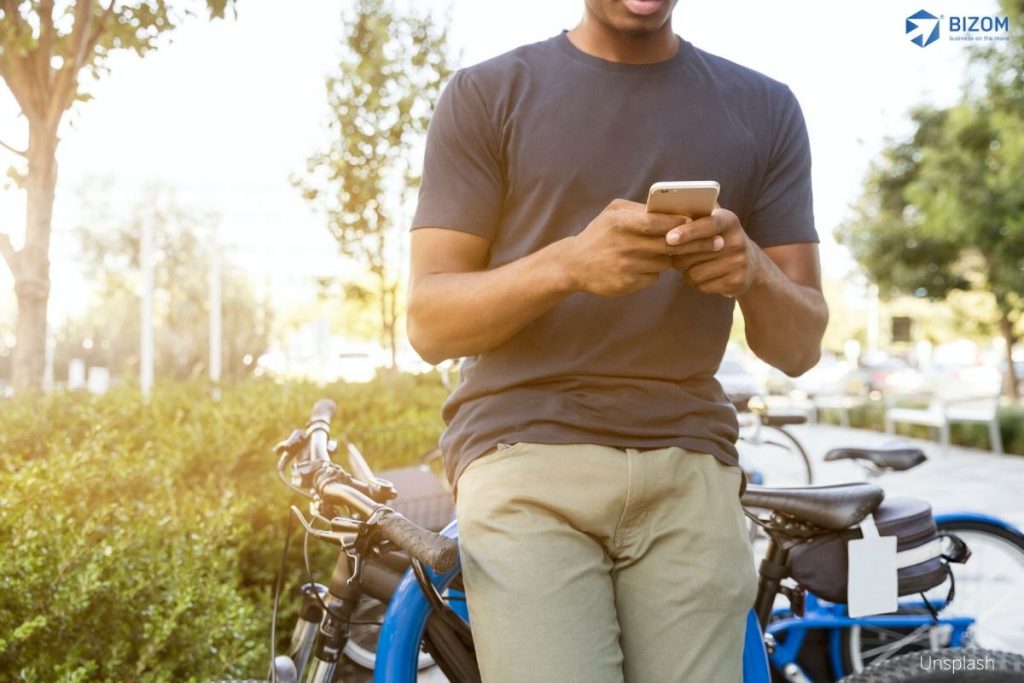 Best practices to increase retailer adoption for self ordering

Have you ever thought about why retailers buy your products?

I was working with a medium-size FMCG company who had legacy issues regarding the service. Distributors and sales teams had very high attrition rates, and sales were miserable. Challenge was to increase sales by 300% in one year. How did I do it?

I followed simple six steps and surpassed the target by achieving more than 450% growth in one year. You can follow the same six steps while onboarding retailers on the Bizom Retailer App.

Identify: To begin this, we need to identify which area is most suitable for us to digitise the retailers. How is our distribution network in that area? If the answer is satisfactory, pin it down to two areas with a handful of distributors. These two areas should be under different regional managers. E.g. A packaged food company decided to go live with the Retailer App in two states – Karnataka and Chattisgarh. The reason was that the brand had good relationships with channel partners in the two states. Also, sub-stockists had less than 100 outlets under them, while a majority of retailers had Android smartphones.

Communicate: All strategies are path-breaking. What makes them great is execution. 95% of strategies fail because of a lack of understanding of the objective. The management team needs to make a clear communication plan on why they are enabling the retailer app. The communication should go to all stakeholders, including distributors, and they need to be taken on board. Brands can take cues from the Atmanirbhar campaign. E.g. The packaged food company hosted two live webinars, one with all the concerned sales team and another with sub-stockists and super stockists. Made them understand their vision and road map. Also addressed all concerns of the channel partners regarding claims, schemes, incentives etc.

Incentivise: Like Flipkart and Amazon lured their initial customers by giving massive discounts to encourage online ordering, provide schemes to retailers. It can be 2-3% discount on app-only orders. It should be backed by incentives to distributors as well for fulfilling the app-only orders in a stipulated time, generally within 36 hours. Incentives can be points which can be redeemed by giving gifts like television, mobile handset, mixers, bikes etc. Give incentives to salespeople as well for encouraging their retailers to self-order (Atmanirbhar).

Engage and address grievances: When the status quo is changed, there is bound to be resistance. Brands should proactively talk with all the stakeholders (sales team, distributors and retailers). Understand their pain points or grievances and address them. E.g. After one week, the management held a web conference again and took stock of first-hand information from the ground. They also sought suggestions from all the stakeholders.

Follow up: Most critical part is following up with step 2 to step 4 persistently. We tend to give up one or two attempts. Success comes from consistently doing the same thing and not from early successes. E.g. The packaged food company addressed all the concerns of the channel partners and sales team within 48 hours. It took measures to communicate with all stakeholders and held a web conference to follow up on the progress. It helped communicate to the channel partners that management was serious about the new way of working.

Expand: After trying out in one geography and overcoming all unseen challenges, it is time to expand to new geographies. While doing that, it is vital to document all experiments and learnings and share with the team. By not repeating the same learning curve, going to market becomes quick and effective. E.g. After a successful launch in two districts, the company expanded into all districts under the same two ASMs along with a few ASMs under the same RSMs. It shared the learning with other RSMs to help them implement the retailer app in their regions.

The Etail Reality: A penny earned or a pound lost?

The post-purchase reaction phase has undergone a severe change since eCommerce began.

It’s easy to lead when the road is clear but growing in an ecosystem where stringent government regulations are at play, requires a keen

How A Sellotape Is Taking Billions To The Drain

Ten years ago, feeling hungry at an odd hour only led to midnight cooking and crazy hunger pangs. 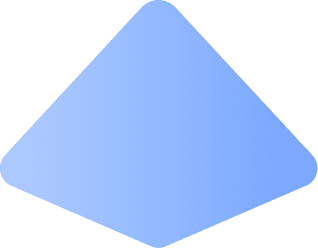 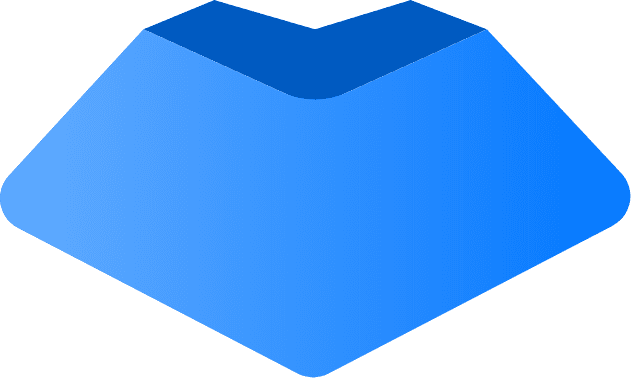 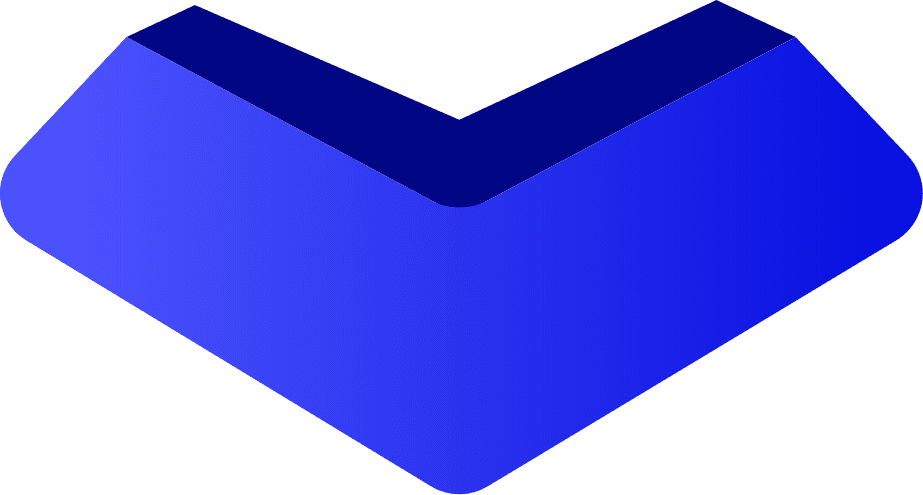 Request for a Personalized Demo

XWe use cookies on our website to give you the most relevant experience by remembering your preferences and repeat visits. By clicking “Accept”, you consent to the use of ALL the cookies. In case of sale of your personal information, you may opt out by using the link Do not sell my personal information. Read MoreREJECTACCEPTCookie settings
Manage consent