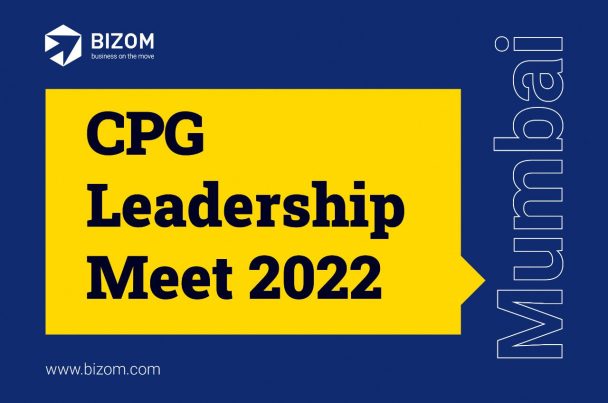 The evening with CPG leaders commenced with an opening note by Rama Bijapurkar, who highlighted that merely building an omnichannel framework is not sufficient to win Indian consumers.

The evening with CPG leaders commenced with an opening note by Rama Bijapurkar, who highlighted that merely building an omnichannel framework is not sufficient to win Indian consumers. Companies must deep dive into the consumer’s mind to understand and clearly distinguish the value they are bringing to their customers, rather than being a “me too” brand.

Rama opened up the floor to a delightful panel session with Anand Rathi (Director of Empire Spices), Ankur Goel (Founding member and VP of Drum Foods – Epigamia) and Akanksha Hazari (Founder of Love Local). Hosted by Vishesh Dora from Bizom, the conversation started with the panel members sharing their many views on how multichannel retail has evolved into omnichannel.

Anand, Ankur and Akhanksha then deep-dived into the Indian kiranas, who are the backbone of Indian retail. Each speaker went on to explain what important role these sellers play vis-a-vis their business.

The speakers further spoke about how understanding the consumer has helped them immensely since the time they launched. Ankur said, for Epigamia, during the initial years of launch, the company aggressively did large batches of sampling to introduce the brand to more consumers at a faster pace.

Post the roundtable discussion, leaders of the Indian CPG industry were felicitated with awards for the many ways they are leveraging retail intelligence to digitally transform their supply chains.

Renowned retail brands were given awards for the following categories:

The next CPG Leadership Meet will take place in Delhi, on the 20th of May.