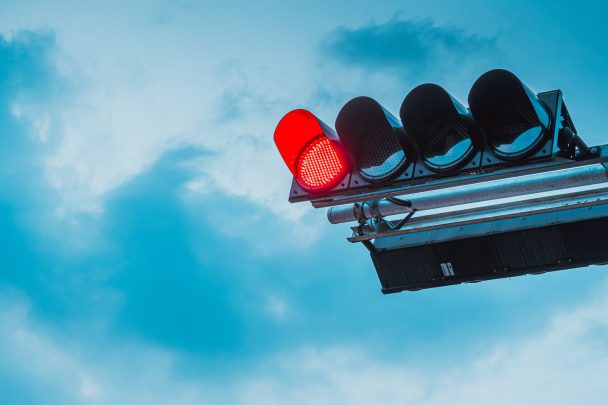 Traffic lights, which were introduced by the British, are more in use than the English language.

Traffic lights, which were introduced by the British, are more in use than the English language.

“Stop says the red light, go says the green, and change says the amber one, blinking in between. That’s what they say, and that’s what they mean. All must obey them, even the Queen.”
– Nursery Rhymes

And truly, these three lights ensure that the eight billion people around the world travel safely every day, and the traffic police are working more efficiently.

But what if the same could happen in sales? 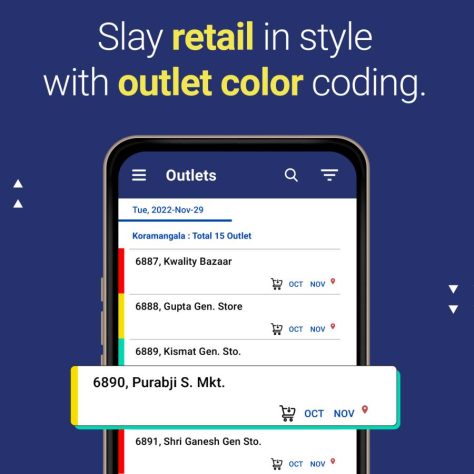 And just like the traffic police, sales managers wouldn’t need to struggle to tell every salesperson when to stop, and when to go which way.

Your company can create its own color theory! Define what each color represents and show your sales team how each store is performing, in real-time. 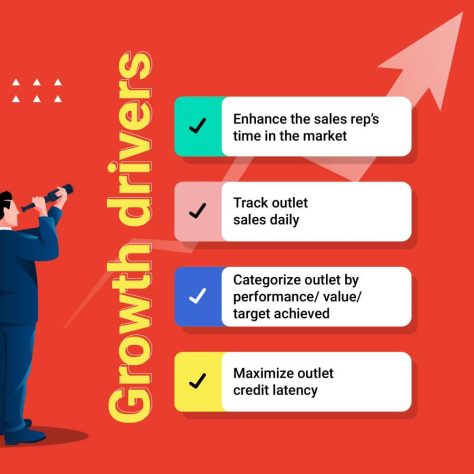 Every day, salespeople are forced to waste valuable time in the market, for figuring out which stores to visit when, and to keep a check on the sales score of each store in their territory.

But now they can do the same, just by scrolling!

To explore how Outlet Color Coding helps amp up sales performance in the market, connect with us at marketing@mobisy.com.