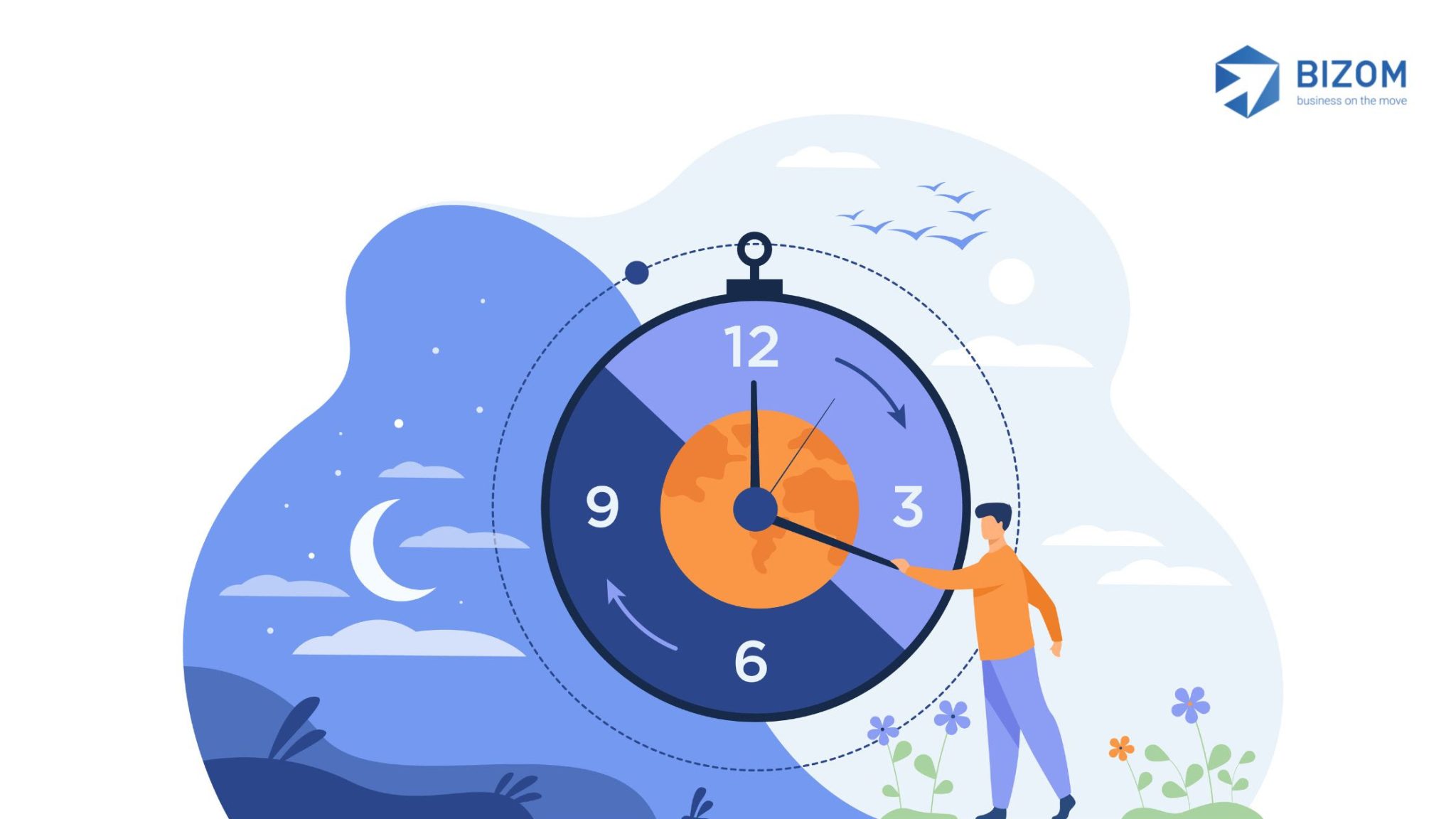 When Now Is Not The Right Time

Of all the things we need to do daily at work, closing to-do lists have become a constant. May it be a mail or a deal, all we want is to get it off the plate. But in that urge, we usually miss out on asking if we are doing it right.

Of all the things we need to do daily at work, closing to-do lists have become a constant.

May it be a mail or a deal, all we want is to get it off the plate.

But in that urge, we usually miss out on asking if we are doing it right.

Imagine a bread salesman who’s chasing an extra target of 450 bread loaves at month-end. He would probably sell them all to any shop that is open.

He chooses 15 shops at random and sells 30 extra loaves to each.

The poor guy just wants to empty the bread van and tick off his to-do list.

But actually, selling randomly just opened up a bigger to-do list for him.

Next month, not only would he need to meet his sales target, which by all means would be nothing less than 450+1.

Since those 15 shops are already overstocked, they won’t place their usual order. Many might not even place an order. Some might return the bread loaves as there was too much bread and not so many sales, and now the bread has gone stale.

So, the salesguy would also need to sell those leftover bread loaves!

That’s how most salesmen sell every day.

And that’s exactly why your growth seems stagnated and sales are always fluctuating.

Luckily, while your salesmen can’t be changed, the process and their productivity can.

You can forecast sales as well as production targets accurately, using predictive analytics.

This further gets drilled down at an operational level, where expected sales from each store and each salesman will be assigned basis the demand in the market, and not just out of randomness.

So when a salesman has to sell 450 extra bread loaves, the market would certainly have that demand, which can be met before the bread expires. And instead of dumping bread at different stores, the salesmen will easily know where to sell how many extra, without hurting next month’s sales or causing any other losses.

Bizom’s Sales & Operational Planning (S&OP) tool makes this possible and ensures your team doesn’t just do things, but they do it right.

Click below to know more about this solution or mail us at marketing@mobisy.com for further information.