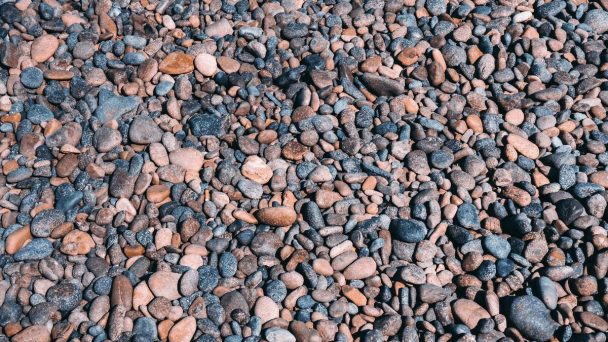 Why Throwing Rocks Isn’t Getting You Water

Let’s start with the story we’ve all probably heard before. A thirsty crow smartly got water from the bottom of a pitcher by filling it with rocks.

Let’s start with the story we’ve all probably heard before. A thirsty crow smartly got water from the bottom of a pitcher by filling it with rocks.

The heaps of money you throw at your business in the hope that success rises, is a similar condition.

But yet it’s not rising. Wondered why?
Because unlike the crow’s, your pitcher has a hole in it – called Inflation.
So no matter how much money you throw, it just gets sucked into the hole.

The macroeconomic effect of the different global issues has caused high demand-pull inflation in countries like India and UK taking inflation to 7% and 9.8% respectively. This is making it very difficult for product manufacturers to build sustainable and flourishing businesses in such economies.

To battle this volatility in the environment and put a seal on the leaking pitcher, leading CPG businesses are embracing distribution digitization!

By creating a strong infrastructure with retail intelligence, leading companies such as Nivea, Reckitt, India Gate, Hershey’s, Philips, and Kingfisher are bringing down their IT costs and the total cost to serve.

At the same time, they are getting access to a million real-time data points, which are showing them trends and insights into their business.

So now, the pitcher doesn’t need to be filled with rocks. It has a solid base that pushes the water up. A base built with digital retail tools such as:

The biggest reason why companies are keen on adapting all these technologies is because the water in the pitcher i.e. success, will evaporate soon if ignored.

You also must be planning to throw many rocks into your pitcher this year to drive success. But before that, explore how retail intelligence can save you millions and help you build a stronger pitcher. Mail us at marketing@mobisy.com to sign up below for a free product demo.